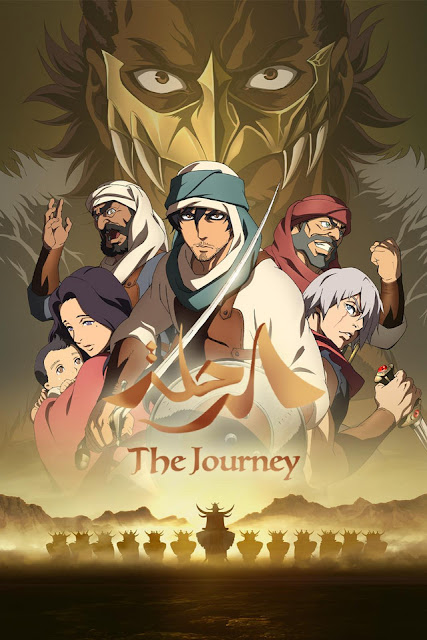 The story of Aus, a young Arabian man with a mysterious past, who sets out with his peers to defend their city and families against a ruthless army general that threatens to enslave their people and destroy the Kaaba, a sacred sanctuary. As fear threatens to break their resolve, Aus’ strength of faith compels him to stand and fight. Aus battles his own doubts and fears as he tries to unite his friends and compatriots on the eve of battle. Will the people of Mecca defeat the colossal army with nothing but their simple defenses and their love for their city?

Toei Animation and Saudi Arabian media company Manga Productions revealed at the Cannes Film Festival on Sunday the title, visual, and more staff for one of its upcoming collaboration projects. The film collaboration is titled The Journey.