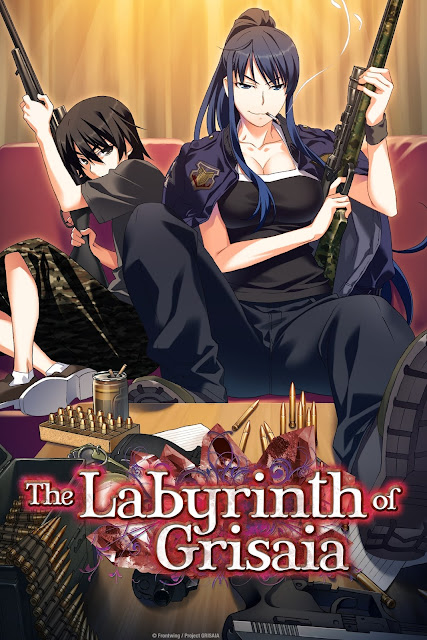 The Labyrinth of Grisaia

Grisaia no Meikyuu: Caprice no Mayu 0