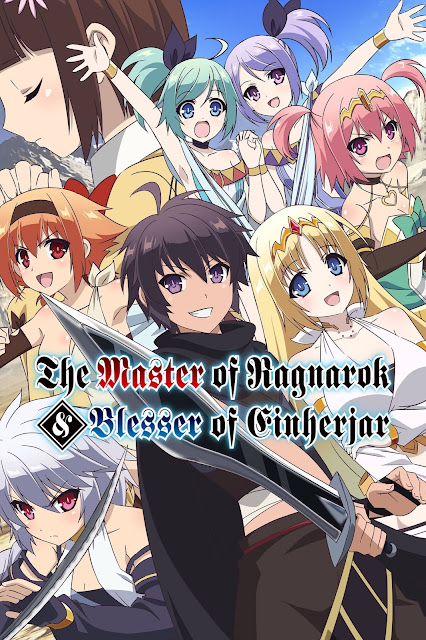 The Master of Ragnarok & Blesser of Einherjar

Yuto Suoh is a boy from modern times who accidentally ended up in the warring world of Yggdrasil. In a world where various clans fight for supremacy and survival of the fittest rules supreme, Yuto managed to use his modern knowledge as a weapon and the age of sixteen, managed to become a Patriarch with a force of thousands.

Welcome to an exhilarating battle fantasy chronicle about a young man who became a king in a parallel world and the beautiful battle maidens who swear absolute fealty to him!!

The Tower of Druaga: The Aegis of Uruk

Druaga no Tou: The Aegis of Uruk