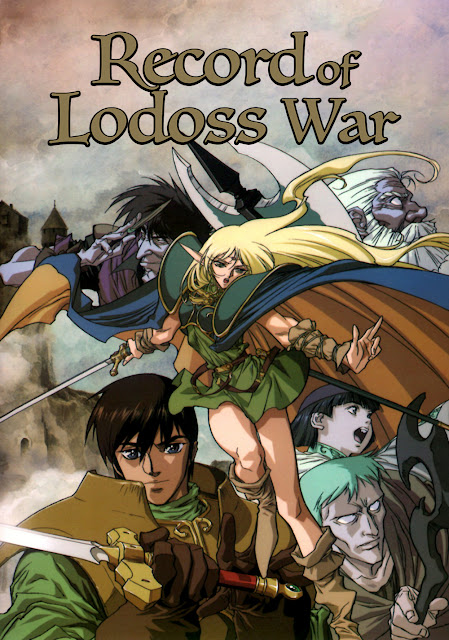 Alternative version: The Record of Lodoss War: Chronicles of the Heroic Knight

Created from the aftermath of the last great battle of the gods, Lodoss and its kingdoms have been plagued by war for thousands of years. As a quiet peace and unity finally become foreseeable over the land, an unknown evil begins to stir. An ancient witch has awakened, bent on preserving the island of Lodoss by creating political unbalance throughout the many kingdoms and keeping any one from maintaining central control. Only a mixed-race party of six young champions, led by the young warrior Parn, stand between this new threat and Lodoss’ descent back into the darkness of war and destruction.

Mary and the Witch's Flower

Mary to Majo no Hana