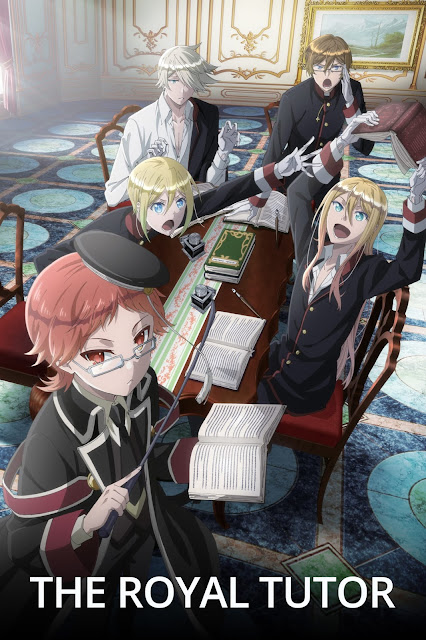 The “Royal Tutor” is a special tutor carefully selected for the task of teaching the prince, and a title given only to the best teacher in the nation. Heine Wittgenstein has been called to the kingdom of Glanzreich to take on the role of the Royal Tutor. He’s been ordered to raise a worthy candidate for the throne, but he’s greeted with four princes of completely different, unique personalities… all brothers, no less! How will Heine handle these four brothers who were too much for all the previous Royal Tutors, prompting them all to run away from the job?