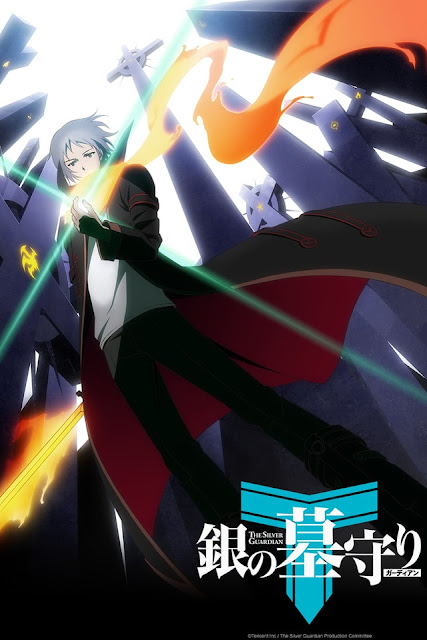 The protagonist, Riku Suigin is a pro-level gamer. The heroine, Riku Rei, knows of this and is the most beautiful girl in school and also loves video games. Suigin receives a device to play a net game called “Grave Buster” from Rei, but Rei is suddenly kidnapped. When Rei puts his hand on the device, he’s sucked into the world of the game. And in that world, a battle between the tomb raiders and tomb protectors for the tomb of the mother goddess Bango’s tomb has been going on for 1000 years.