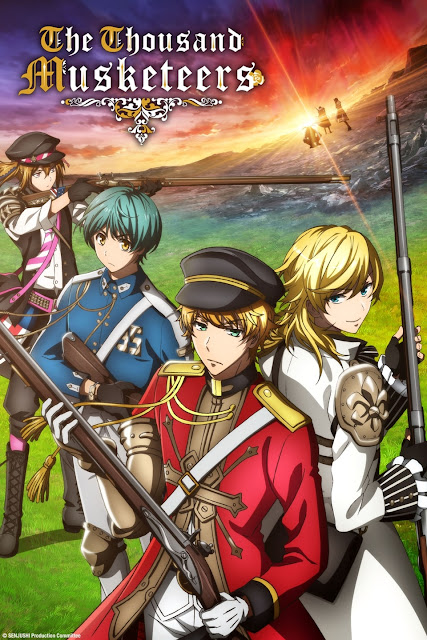 The Thousand Musketeers TV series follows the struggle of a ragtag resistance effort battling against the World Empire, a tyrannical regime intent on oppressing lives and suppressing liberty. Although modern weapons are forbidden, the resistance fighters repurpose antique weapons that had been regarded as works of art, not deadly arms. But the balance of power changes as these relics of ancient wars respond to the plight of the resistance and come to life as noble musketeers who take up the weapons they were born from and fight to bring a sliver of hope back to the world!