Home » Adventure » The Tower of Druaga: The Sword of Uruk
A-Z list 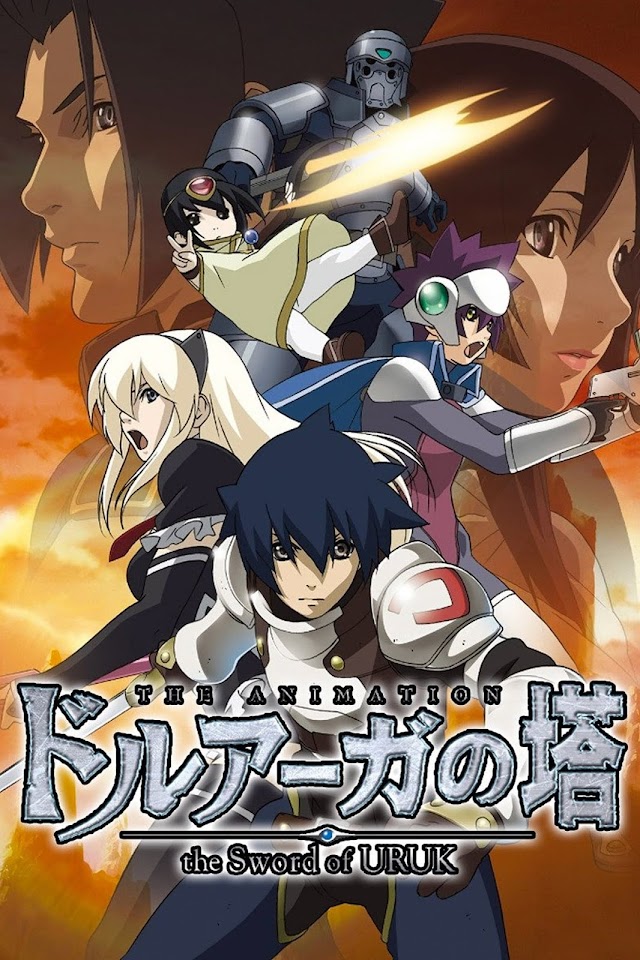 The Tower of Druaga: The Sword of Uruk

Druaga no Tou: The Sword of Uruk

With broken spirits and enigmatic questions that hold no answers lingering, Jil is still trying to figure everything out. Then, a mysterious girl named Kai appears before him and says: “Take me to the top of the tower.”

Kai’s request shrouded in ambiguity, Jil will have another chance to work towards completing his destiny and ascend the Tower. With his hopes and aspirations seemingly slipping out of his hands, Jil must rise to the challenge once again on this never-ending adventure.