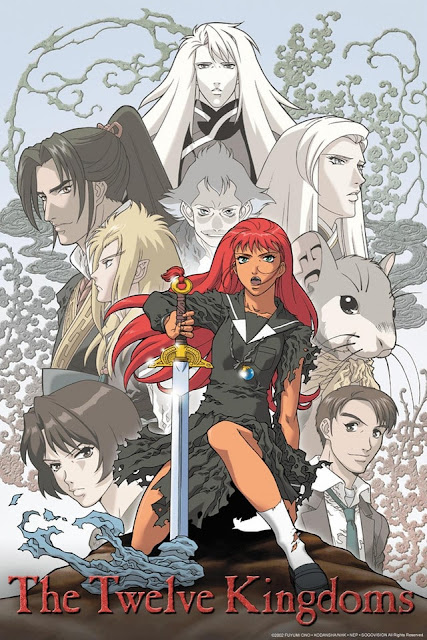 Youko Nakajima has only ever wanted to be normal. She does what she is asked, gets good grades, is the class president, and even helps her classmates whenever she can—but because of her red hair, she has never fit in. With her pushover attitude, Youko lets classmates take advantage of her, so she has nobody she can really call a friend.

But on an otherwise ordinary day, a man who claims to be from another world barges into Youko’s classroom and bows before her. This elegant blond-haired man, Keiki, claims that Youko is his master and belongs on the throne of his kingdom. However, their first meeting is cut short as Keiki has been followed by otherworldly beasts called youma. He is able to escape with Youko into his own realm, but two other classmates—Ikuya Asano and Yuka Sugimoto—are caught up in the madness as well. Unfortunately, their troubles have only just begun, as the youma attack leaves them separated from Keiki. Alone in this strange new land, these ordinary students must learn to fend for themselves or die.