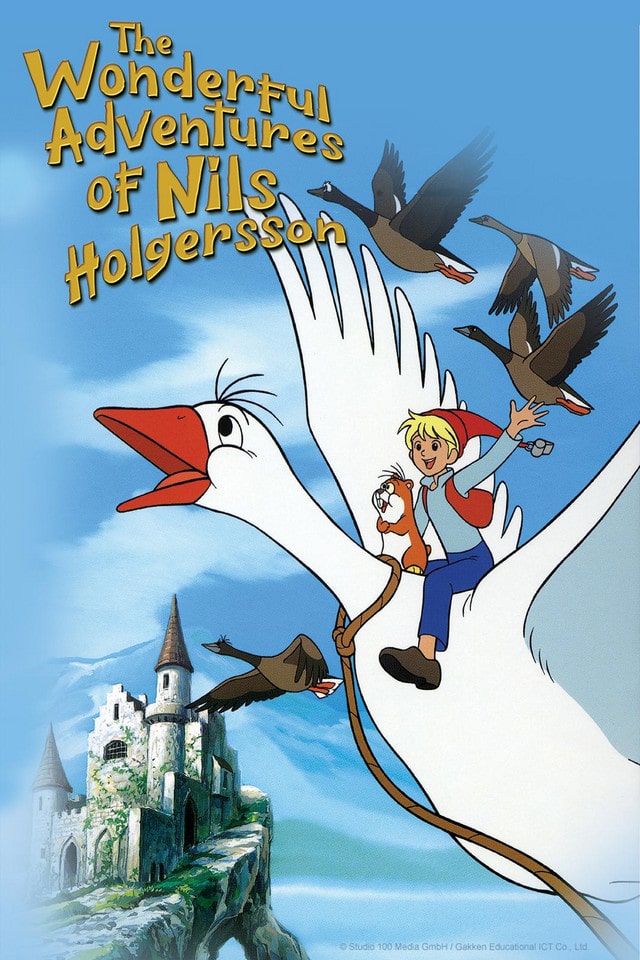 Nils is a lazy, greedy boy whose mischief makes everyone miserable, whether it’s his parents, the animals on his farm, or the fairy-like tomte he captures one day. But he gets his comeuppance when the pint-sized tomte casts a spell to make Nils just as tiny as him! The only way to break the spell is to go on a journey to distant Lapland with Morten the goose, Carrot the hamster, and a flock of geese. Under the guidance of Captain Akka, Nils discovers his kind heart and his love for nature. But when the time comes, will he be able to choose between his human family and his feathered friends?