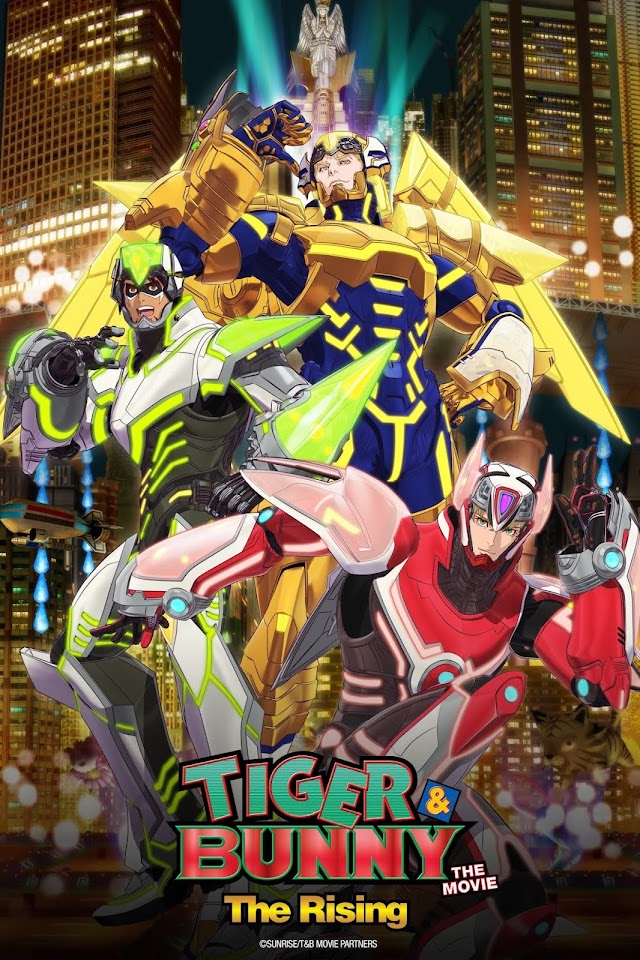 Tiger & Bunny The Movie – The Rising

The heroes of TIGER & BUNNY are back in an all-new feature-length film! Kotetsu T. Kaburagi, a.k.a. Wild Tiger, and Barnaby Brooks Jr.’s partnership comes to a sudden end when Apollon Media’s new owner Mark Schneider fires Kotetsu and moves Barnaby back into the First League, pairing him up with Golden Ryan, a new hero with awesome powers and a huge ego to match.