Rumors tell about an ageless girl who only comes out at night, living in a mansion in the middle of the forest. Some say that she is a living doll with a soul. Upon hearing these rumors, Akari Amano seeks out this girl, only to find herself lost as she treks through the woods amidst the darkness.

A vampire named Sophie Twilight saves her, turning out to be the rumored girl. However, unlike the vampires told in myths, Sophie does not attack humans and instead orders her blood online. Akari instantly becomes charmed with her doll-like appearance and proceeds to abruptly move in with her, thus starting their life together. 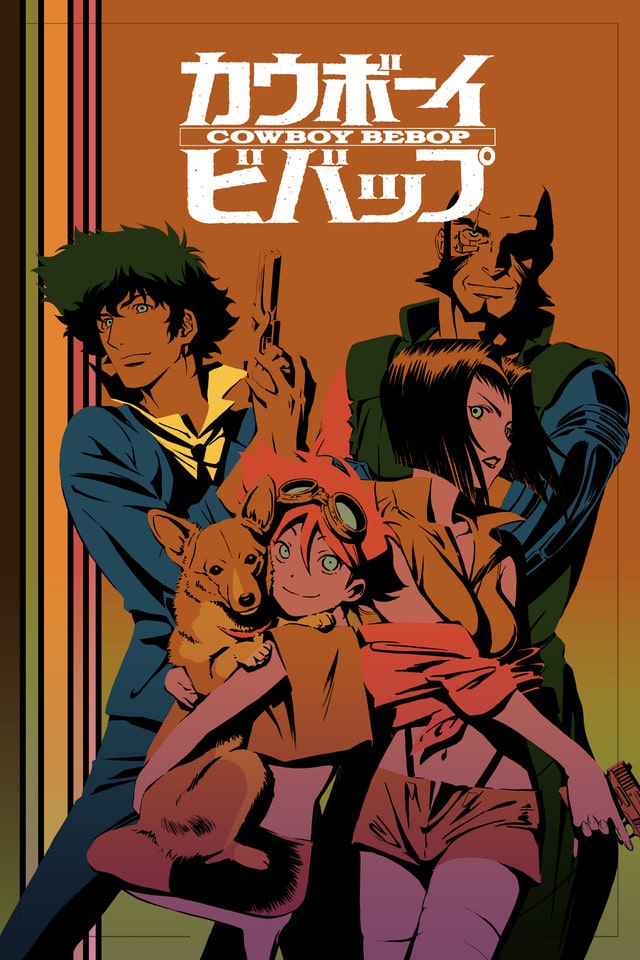