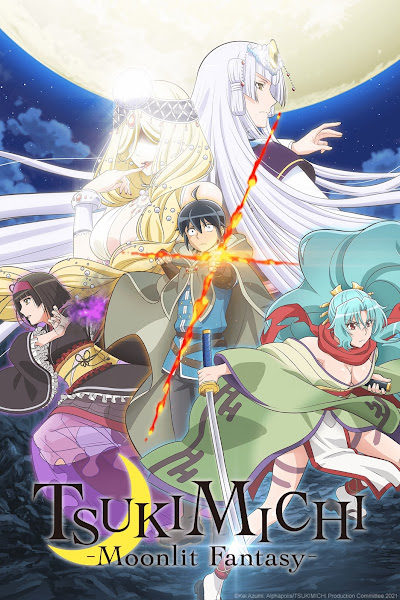 Makoto Misumi was just an average teenager who happened to suddenly be summoned to another worled as a “hero.” But the goddess of this world called him ugly and took his hero status away from him then sent him to the ends of the world. In the wastelands, he meets dragons, spiders, orcs, dwaves and many other non-human races. Makoto manages to show promises in the use of magic and fighting, which he wouldn’t have been able to do in his former world. He has numerous encounters, but will he be able to survive this new world? A fantasy where a guy who had been abandoned by gods and humanity tries to reset his life in this new world is about to begin!