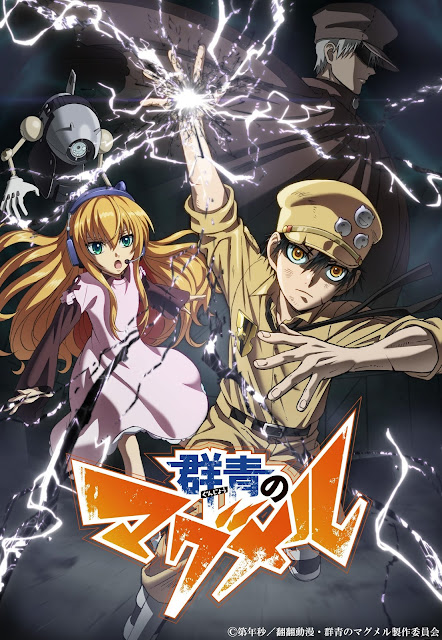 A new era of exploration begins with the sudden appearance of a new continent known as Magmell. Magmell’s vast trove of never-before-seen natural resources spurs on the exploration of its vast landscape. However, the unknown is not always docile. In order to sustain the expeditions, people known as “anglers” specialize in dealing with Magmell’s dangerous wildlife. One such angler is the highly-skilled and experienced Inyou, who performs search and rescue operations for clients with the help of his assistant, Zero.