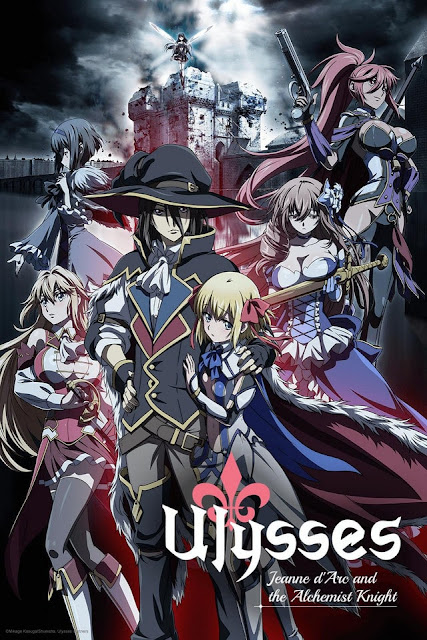 Montmorency, the son of a noble family, immerses himself in the studies of sorcery and alchemy at a royal knight training school in Paris, surrounded by many other knight candidates. His life is hectic, but fulfilling… until France suffers a crushing defeat at the Battle of Agincourt, changing his fate along with that of the entire nation.

With the fall of Paris, the knight training school is shut down, and Montmorency loses everything. Now a wanted man and a wandering alchemist, he flees to a certain village where he meets a mysterious young woman named Jeanne…