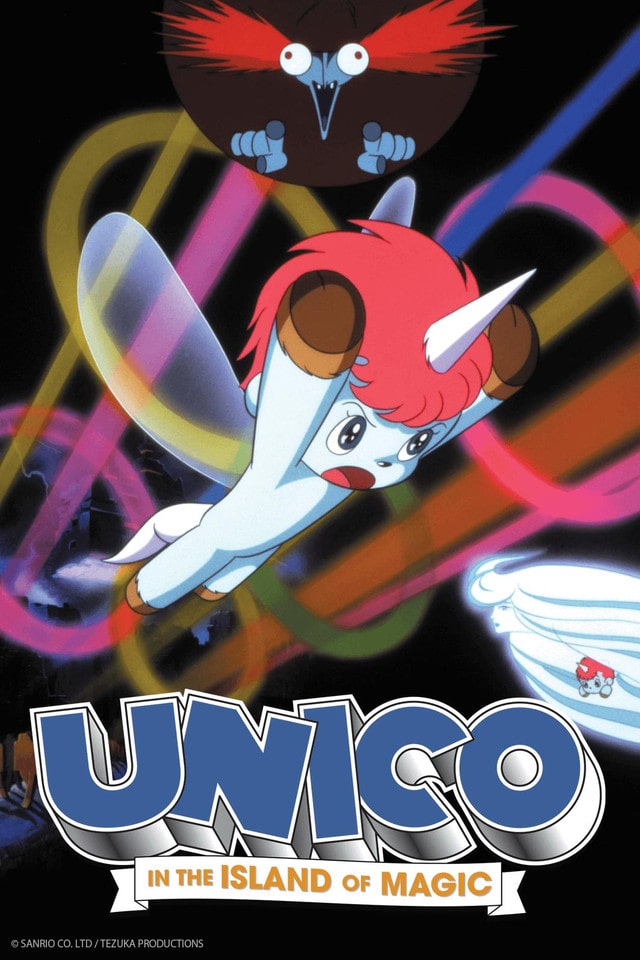 Unico the unicorn has the amazing power to make anyone he meets happy. In this adventure, Unico finds himself with a new friend, a young girl named Cherry. However, Cherry’s long lost older brother Toby has finally come home, and is now a misguided apprentice to an insane (and not human) magician named Kuruku. When Cherry’s parents get turned into weird, almost zombie-like dolls called living puppets, she and Unico start a quest to the very ends of the earth to get her parents and brother back before Kuruku takes over the world.

The Three Musketeers: Aramis the Adventure