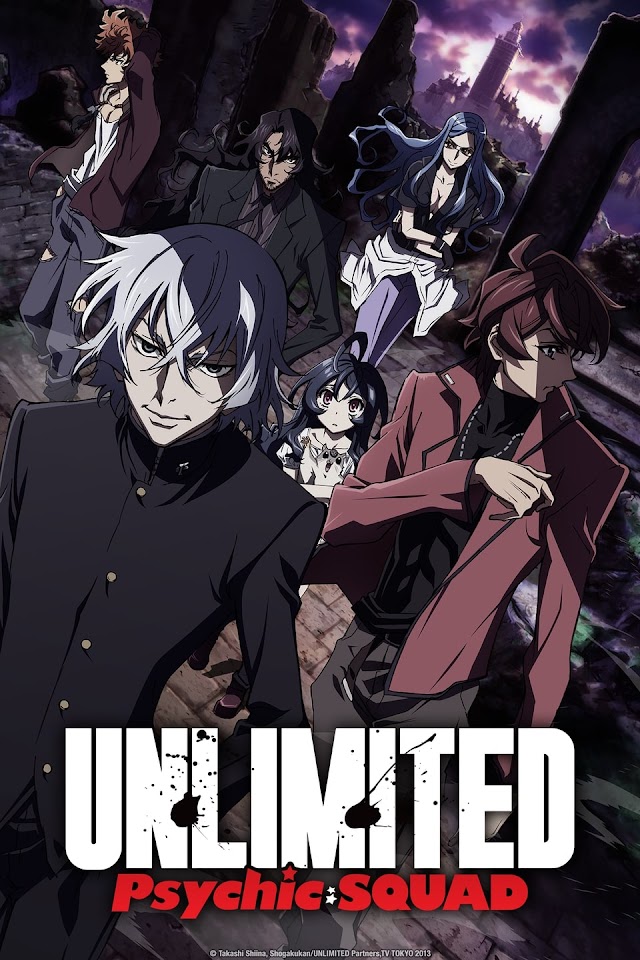 Sometimes, the crucible of war and betrayal creates villains from heroes. As the leader of the criminal organization P.A.N.D.R.A., Hyoubu Kyosuke has dedicated his life to fighting those who would deceive, enslave, or kill anyone with psychic powers. His incredible psychic strength is so immense that he wears a device to limit his power, which is only released in cases of emergency. Now P.A.N.D.R.A. itself is in danger and, to combat that deadly threat, the gloves and limiter are coming off.