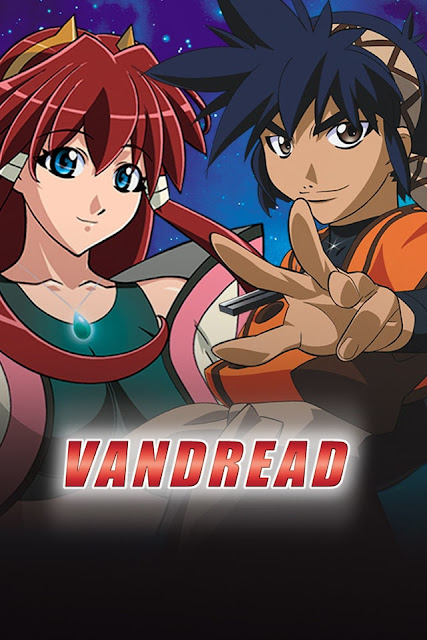 The battle of the sexes may seem bad on Earth, but in a space colony far, far away, things are even worse. Men and women don’t just argue in the future—they go straight for each other’s throats. Enter Hibiki, a little guy with big dreams of adventure, who gets caught in the middle of a firefight after stowing away in a top secret mech designed to purge the galaxy of estrogen forever!