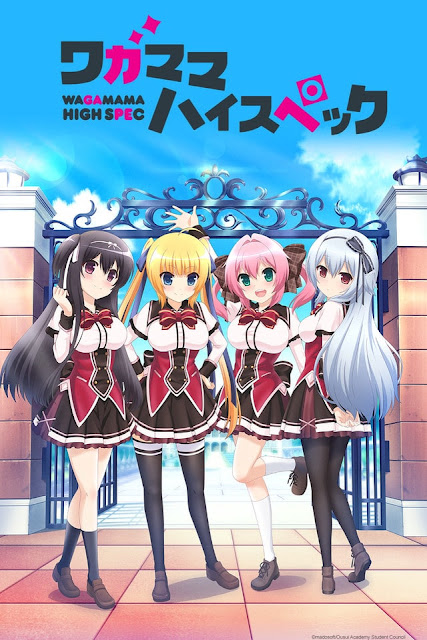 Protagonist Kouki Narumi is a high school student who also writes a manga serialized in a certain weekly publication. Kaoruko Rokuonji is the student council president and illustrator for a popular manga.