Home » Comedy » We Without Wings 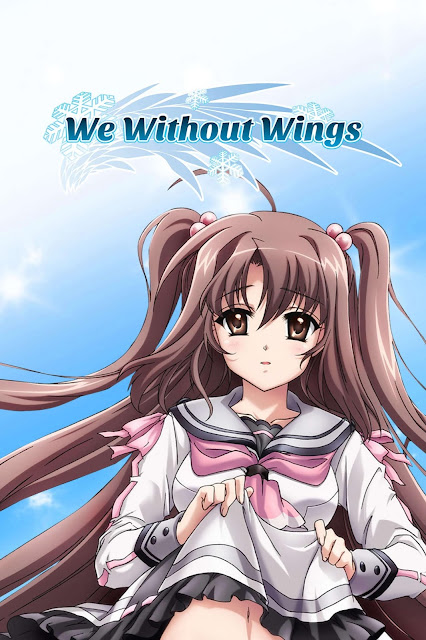 Winter descends on the city, and three eerily similar young men teeter on the brink of madness after cleav-tastic collisions with kinky girls who lead with their curves! Though their personalities differ, Takashi, Shusuke, and Hayato are mysteriously linked by a powerful perversion that will leave fans reaching for the tissues after a mind-bending climax for the ages! 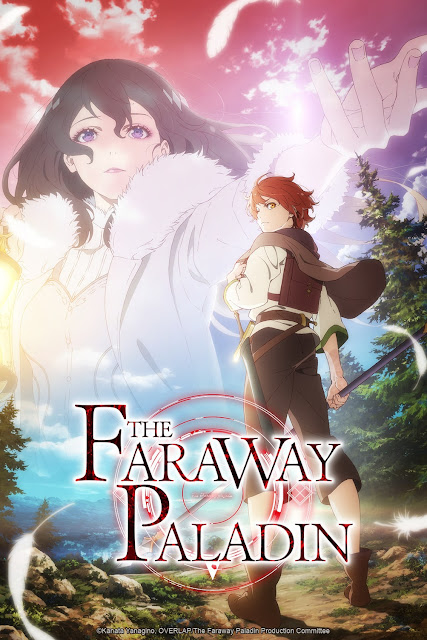