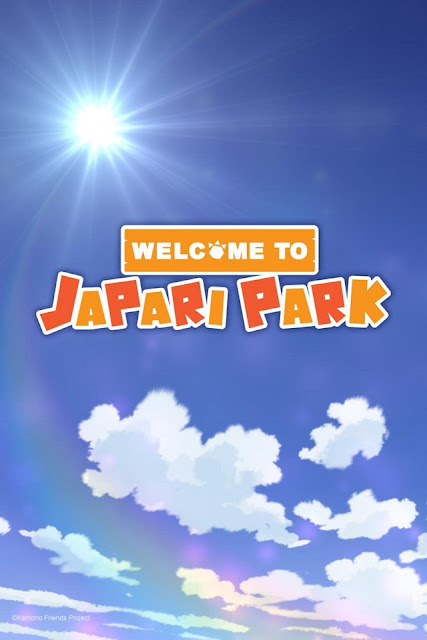 Somewhere in the world, there is an enormous integrated zoo called Japari Park whose animal residents have taken human forms, thanks to a mysterious substance called Sandstar. These animal girls are known as “Friends,” and they life a peaceful, dreamlike life in the park.

But the opening of Japari Park was preceded by a great crisis, which led to the adventure of the Friends who overcame it together with the zookeeper. Mirai, a park guide, decided to make a record of their story with the help of Serval and the other Friends who took part in the adventure.