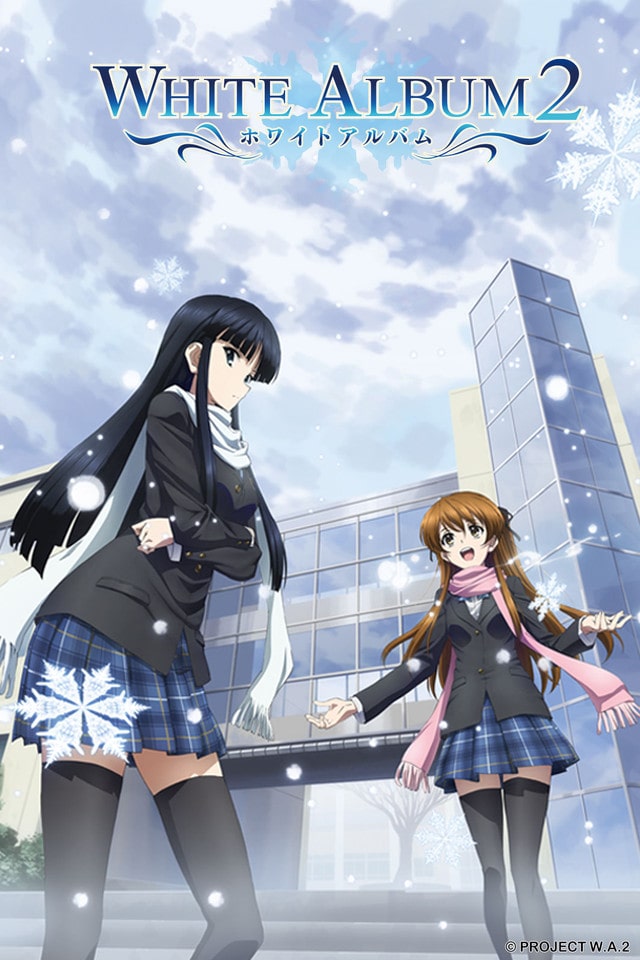 Haruki Kitahara’s light music club is on the verge of disbanding. At this rate, the third year’s dream of performing at the school festival would never be realized. However, as his exhausted fingers drift through the chords of “White Album,” the first song he would ever play, an angelic voice and mysterious piano begin harmonizing with his lonely guitar. It is a momentous performance that marks the beginning of everything for Haruki.

White Album 2 orchestrates Haruki’s final semester with complex romance and exhilarating music, as the curtains of the stage he so desired begin to open…