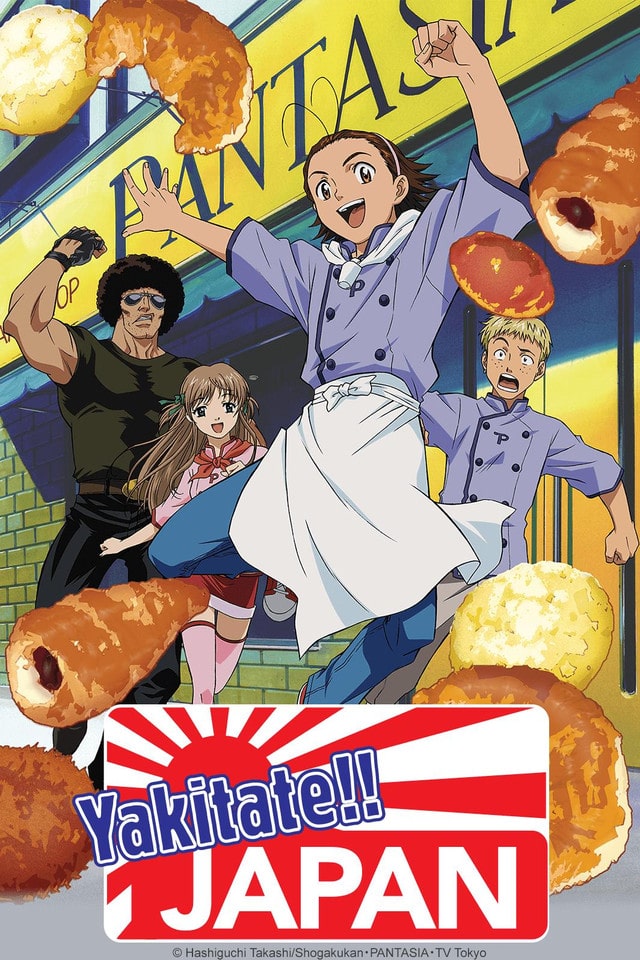 Kazuma Azuma wants to make bread. Not just any kind of bread though. He wants to make a bread that represents Japan itself and can stand toe-to-toe with rice as a national food. Thanks to his legendary “Hands of the Sun,” unnaturally warm hands that allow dough to ferment faster, Kazuma’s bread is like a slice of Heaven. And when the Pantasia Rookie Competition arrives, everyone will get a taste of his skill! Along with his friend Kawachi, he’ll go up against koala karate masters, Harvard bread scientists, samurai with rolling-pin swords and more as he bakes his way to glory!