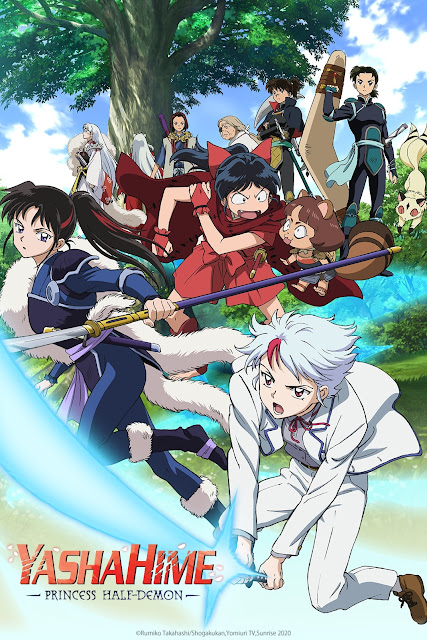 Sleepy Princess in the Demon Castle