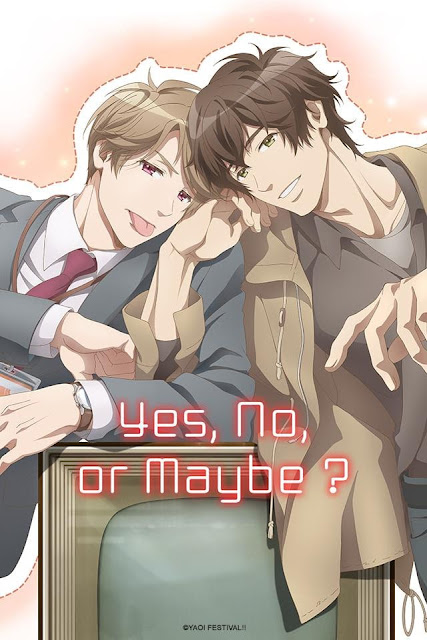 The popular, young newscaster Kunieda Kei has two very different personalities. Out in public, he’s considered the perfect prince, but on the inside, he is naggy and calls others “incompetents.” One day while he was not doing his usual perfect newscaster persona, he is reunited with the visual artist Tsuzuki Ushio, whom he had interviewed very recently. Luckily, it doesn’t appear as though Tsuzuki had recognized him because he was wearing a tracksuit and a mask. Kei tells Tsuzuki that his name is “Owari” and ends up in a situation where he has to help Tsuzuki out with his work.