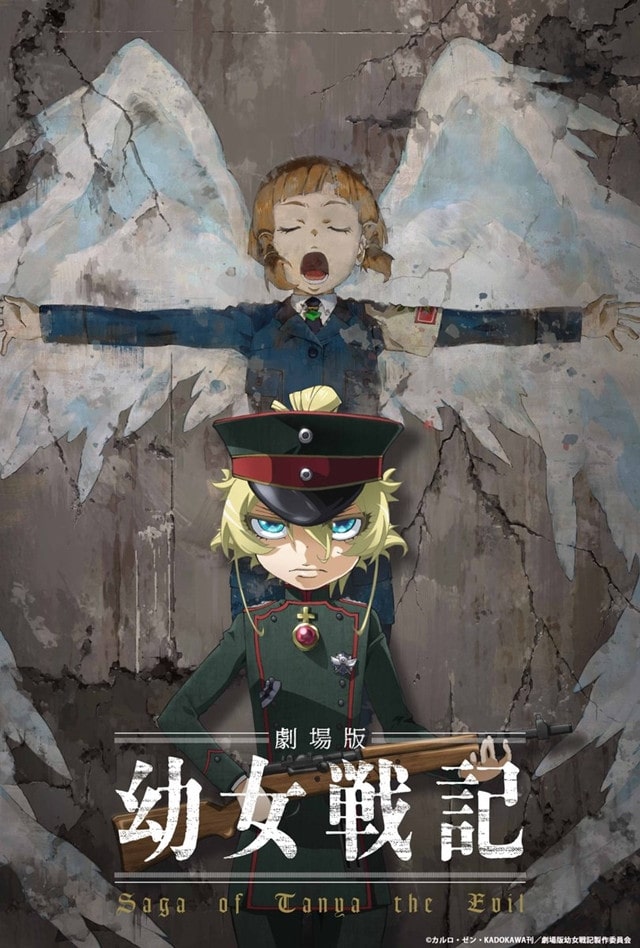 Saga of Tanya the Evil – the Movie –