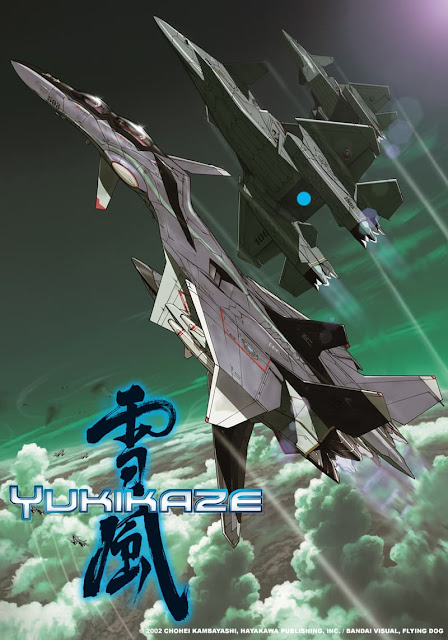 Unbeknownst to the general population, 33 years ago, an alien force, the JAM, opened an inter-dimensional gate in Antarctica to invade the Earth. In response to this threat, the unified forces of Earth formed a military unit to combat these aliens, successfully pushing them back to the planet codenamed: Fairy. Even now, the war still rages on. Rei Fukai, a pilot of the elite FAF unit of the Special Air Force (SAF), flies the Yukikaze, an advanced fighter with a near sentient computer control system. The line between friend and foe starts to blur as the JAM initiate their infiltration of the FAF disguised as humans and the FAF begin their deployment of unmanned fighters. The final battle over the skies of Fairy will determine who controls “the Passageway” and the fate of mankind will rest in the hands of Rei and the only thing he can trust: the Yukikaze.