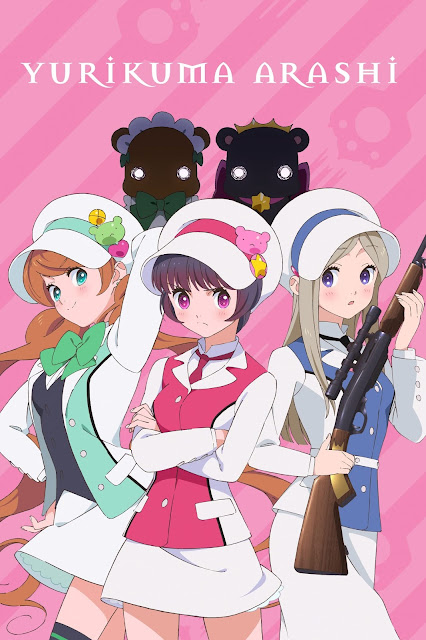 At some point, somewhere in outer space, the small planet Kumalia exploded. As the particles of what used to be Kumalia showered upon Earth as a meteor shower, for some reason all the bears on earth stood up to attack humanity! In due time, a great “Wall of Extinction” was built between humans and bears, and they could no longer show aggression towards one another… One morning, Kureha Tsubasa and Sumika Izumino were alone watching lily flowers blooming. Just then, a Bear Warning pierces loudly through the air! Mystery brings on more mysteries, a series of one raging blow after another!