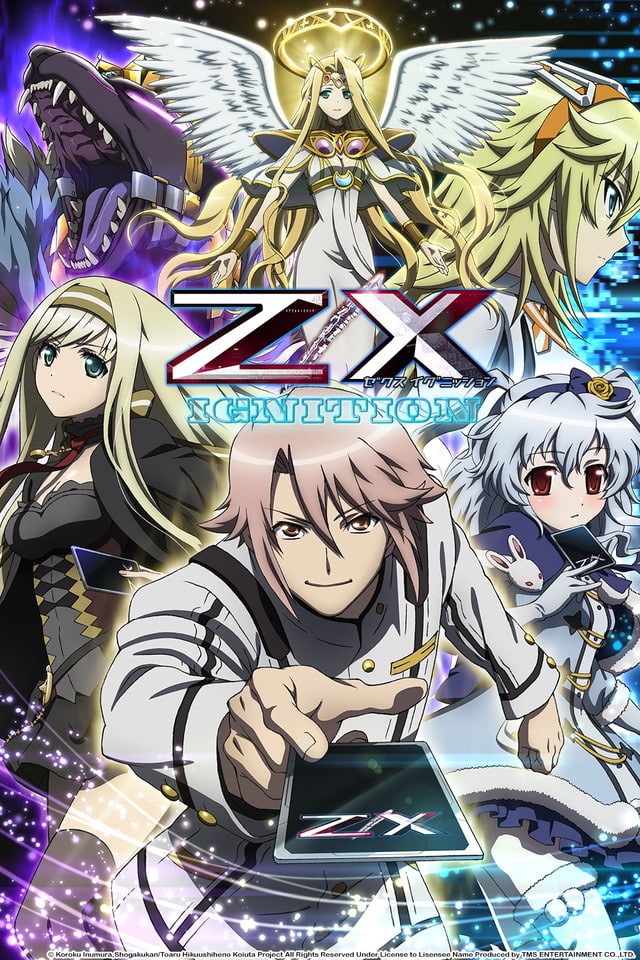 In the not-so-distant future, five portals suddenly appeared acting as gateways to alternative worlds. However, these five worlds are actually the same world, but in different timelines. As the situation becomes increasingly dire, the inhabitants of each world will stop at nothing to ensure the survival of their own timeline, even at the expense of the other timelines. The key to survival lies in one card-shaped device…”